The Royal Mint, the British Toyal Mint with a history of more than 1,100 years, is the world´s leading mint. It is one of the largest, and from a technical point of view, most modern mints in the world. They produce more than 3.3 billion coins per year for more than 30 countries.

Today, the Royal Mint is a national mint and it is wholly owned by Her Majesty´s Treasury. In addition to minting of circulation coins for the United Kingdom and other countries, they also produce commemorative coins and various types of medals. 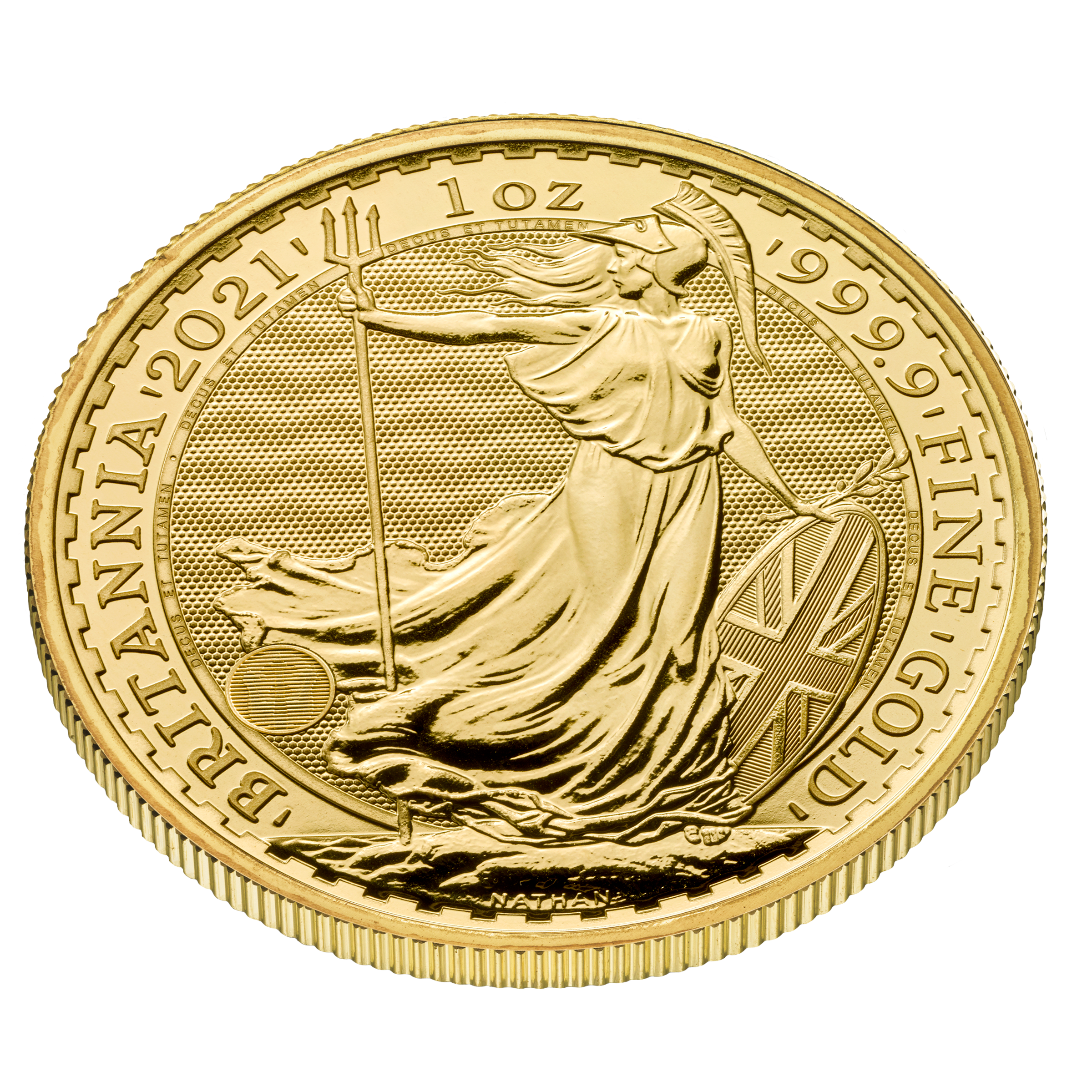 The mint was founded in 886 and historically, it was a part of a series of mints that centralized and produced coins for the Kingdom of England. The Mint had operated in the Tower of London for about 800 years before moving to the so-called Royal Mint Court, where it remained until the 1960s. Subsequently, the Mint moved from London to a new 15-hectare plant in Llantrisant, Wales, where it has remained since then.

I agree
Manage the consent