Central banks are buying gold as a weapon against inflation

Central banks are buying gold. Their most important task is to ensure the price stability of their national currency while preventing the collapse of the banking system. Gold is now being used as a weapon against inflation. Their purchases of gold this year are growing at a pace not seen in decades. 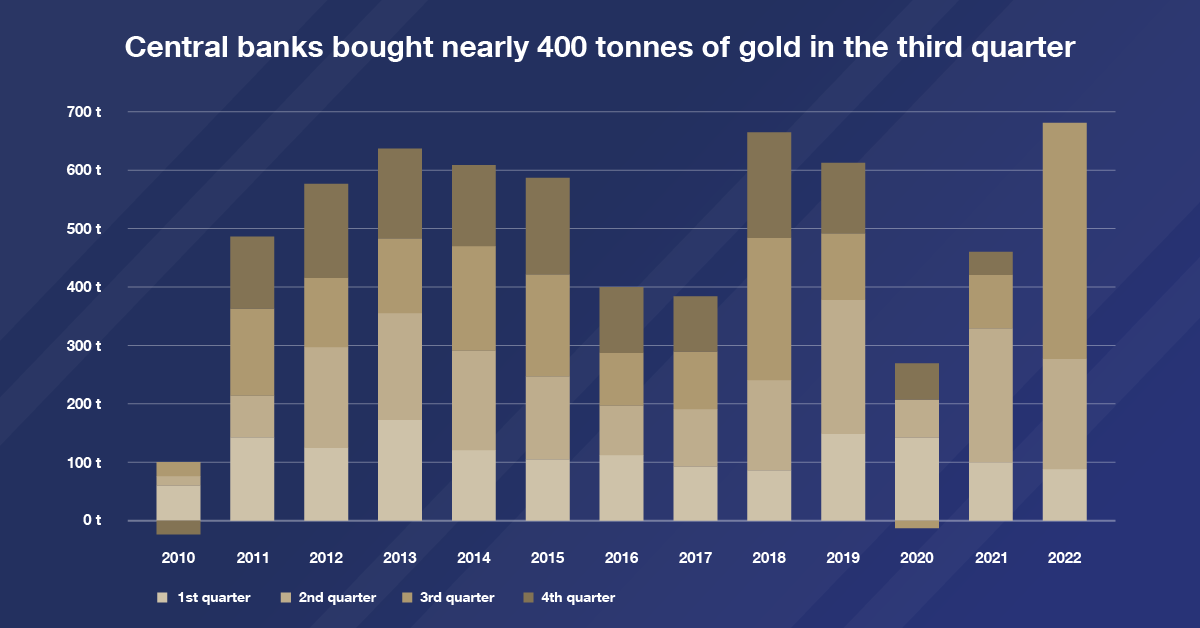 According to the World Gold Council, central banks bought 274 tonnes of gold during the first half of this year. In the second quarter, their purchases were double those of the first quarter, and they expanded their reserves by 186 tonnes.

A statement by the Dutch Central Bank may provide an explanation for this huge interest: “Gold ingot always retains its value, whether there is a crisis or not. This gives a sense of security. The gold reserves of the central bank are therefore considered a symbol of soudness.”

The interest in gold as a protection against inflation and economic problems is also used by investors themselves. The second impulse for the increase in their purchases is the currently interesting price of investment gold. Retail investment demand for gold ingots and coins in the third quarter of 2022 jumped to its highest level in the last six quarters, reaching 351 tonnes (interest increased by 36% compared to the previous year).

How much gold do you have in your portfolio? Have you taken advantage of the current very favourable gold prices? You are creating your secure future right now. 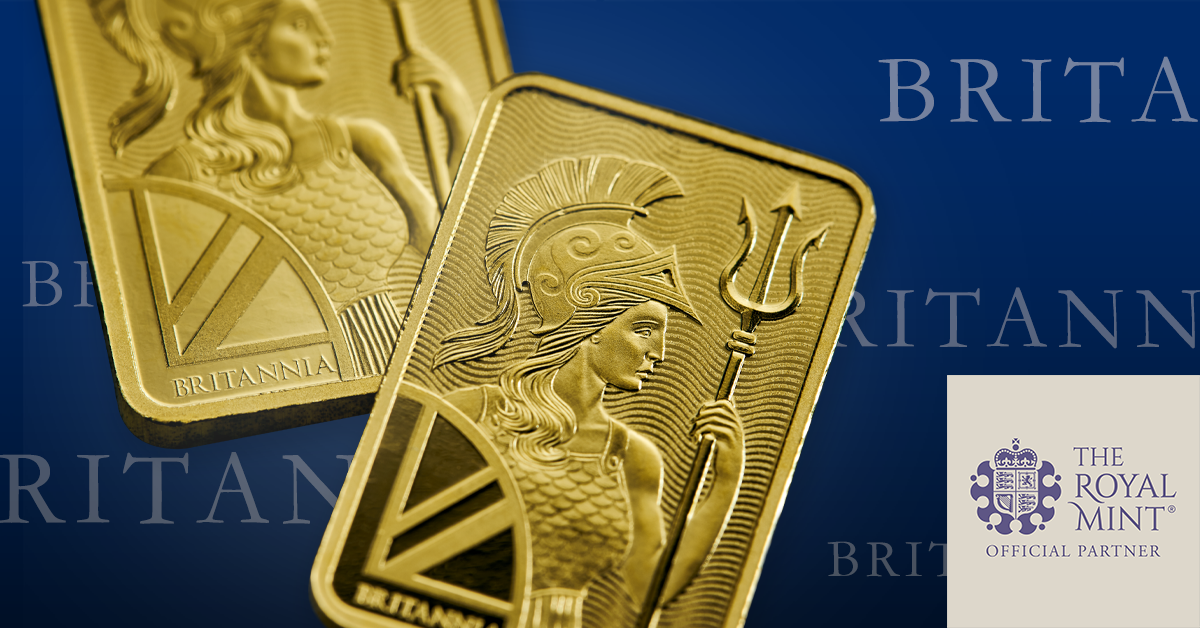 Elegant and confident Britannia expands a range of investment gold 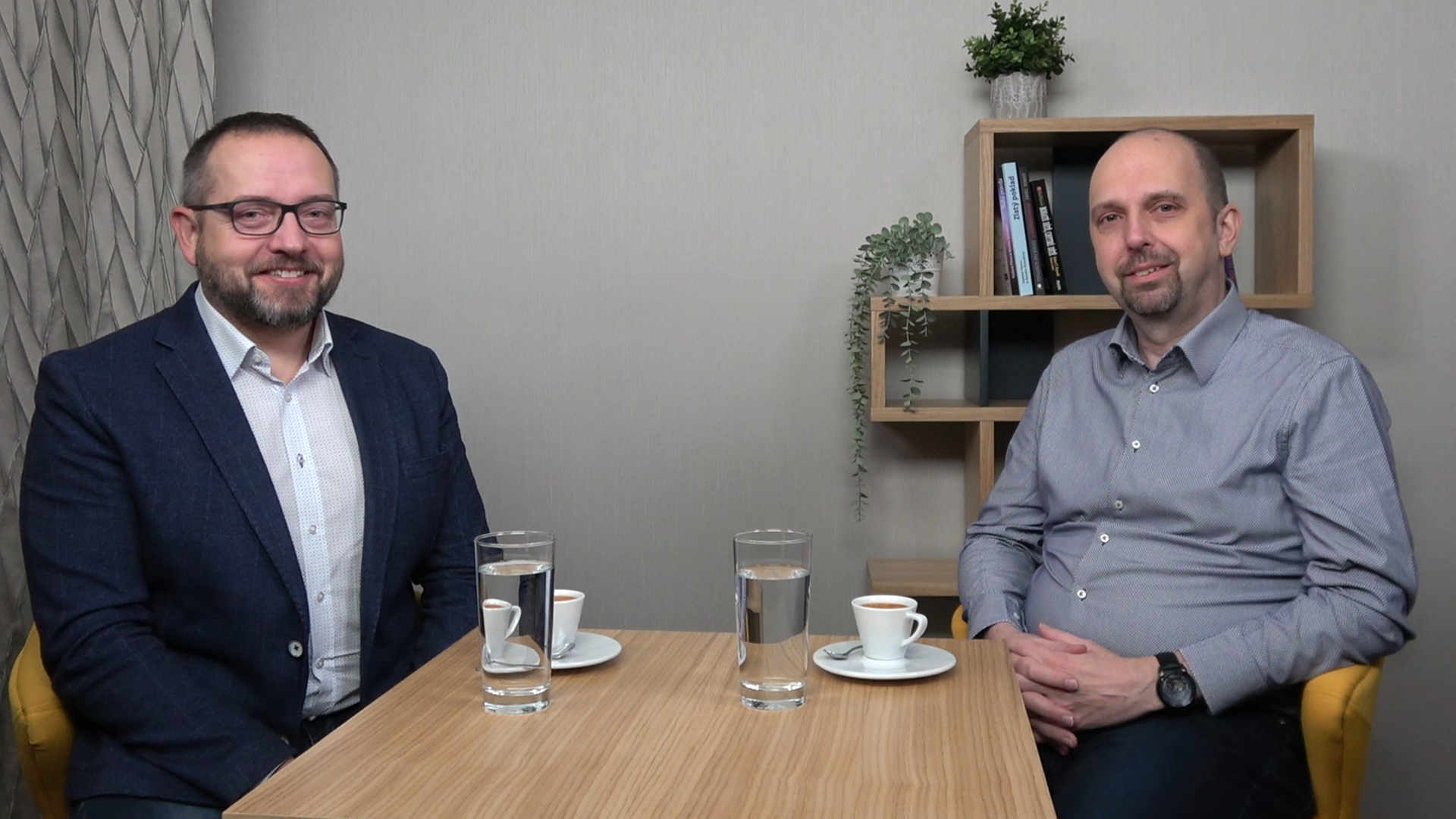 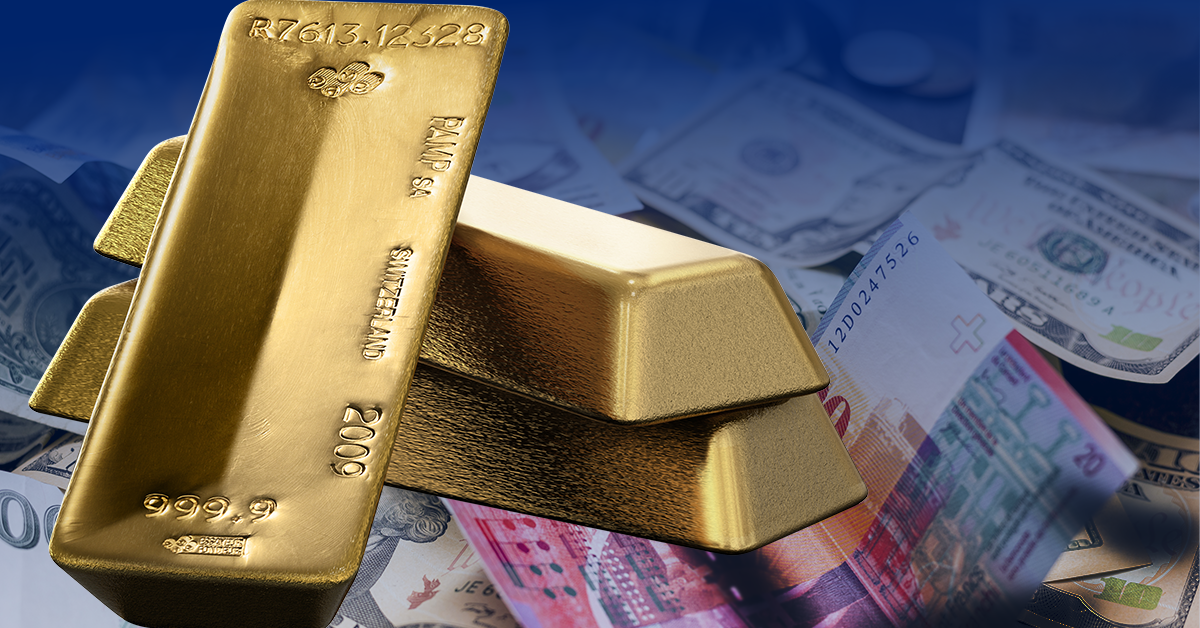