First half of 2019: inquiry on its three years maximum. due to the banks and jewelery making in india

Gold demand rose to 1,123 tons in the second quarter of this year, up by 8% compared to 2018. Purchases of central banks are growing and the Polish National Bank has become number one among them. It increased its gold reserves by almost 100 tonnes.

In the second quarter of 2019, central banks purchased 224.4 tons of gold, up by 47% compared to the same period last year. The largest amount of gold was bought by Poland, which thus surpassed Russia, which has been strengthening its gold reserves in the long term. Poland last purchased in 2018, adding 25.7 tonnes to stocks. In the second quarter of this year Poland added 99.5 tons. This is the largest purchase of one central bank in a quarter since 2009, when India bought 200 tons from the IMF. The Governor of the Polish Central Bank Adam Glapiński announced that this purchase was strategic and the reason is the future protection of the country's financial security. Poland currently holds 228.2 tons of gold and is in 23rd place in the world.

Demand in the second quarter of 2019 was also raised by ETF funds, whose purchases rose to a six-year maximum, and the recovery of the jewelry market, which was mainly due to developments in India. 531.7 tons of gold were traded in the form of jewels. Gold investment bars and coins sold weighed 218.6 tonnes in the second quarter.

In the second quarter, the price of gold rocketed to multiannual maximum. For the first time since 2013, it broke the $ 1,400 per ounce limit. Factors that led the rally were expectations of lower interest rates and political uncertainty, with further support coming from strong purchases of central banks and ETF funds. Investors bought metal intensively to get it before its price was even higher. In addition, some other investments ceased to be so profitable compared to gold.

Bottom line. The first half of this year brought demand of 2,182.7 tons of precious metal - the most in the last three years. Central banks continue to buy gold intensively. In six months of this year, they strengthened their reserves by 374.1 tons of gold and exceeded the values of the first half of 2018, the year that ultimately brought the largest purchases of banks in the last 50 years. They hedge against uncertainties, anticipate the possibility of a near economic downturn and confirm the value of gold as a money security. 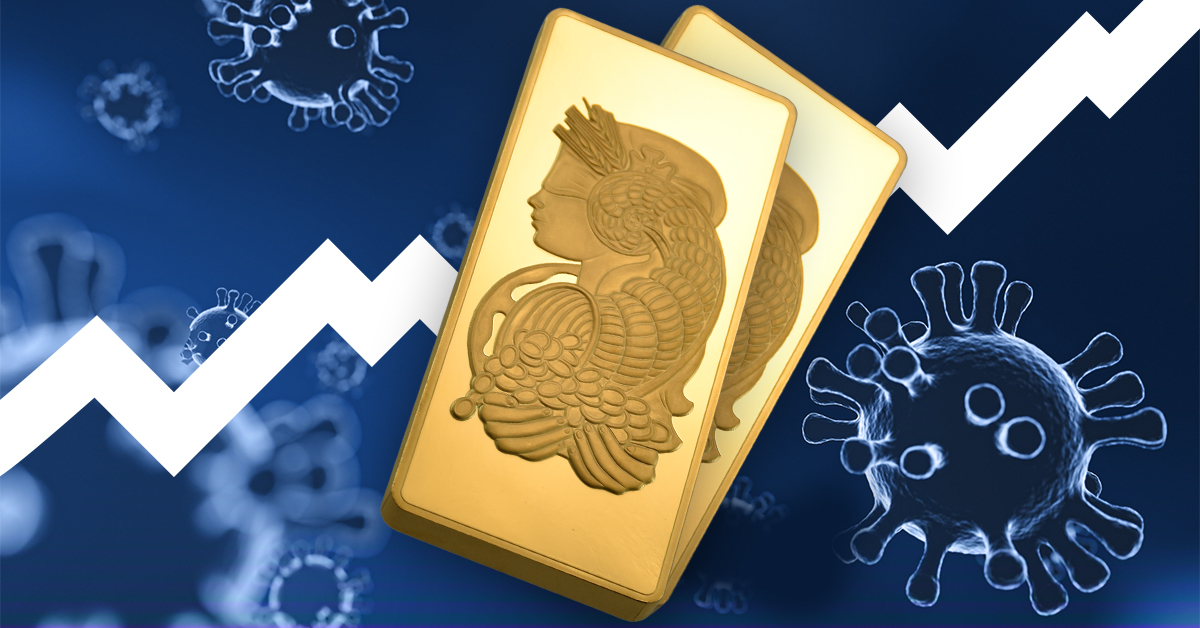 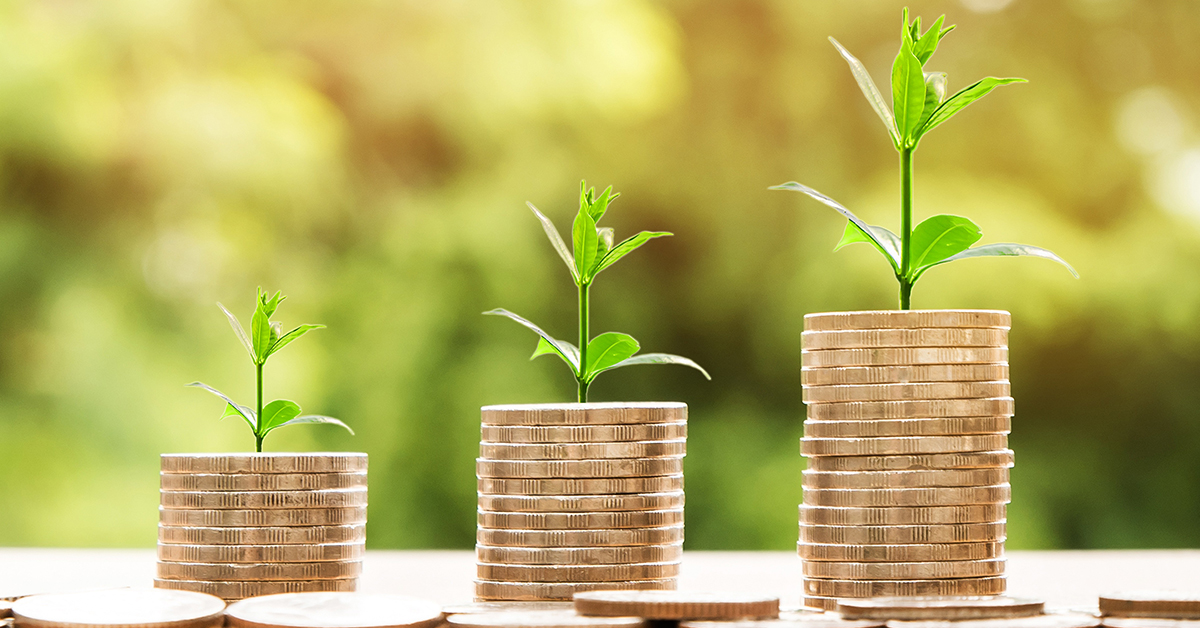 Resolution 2.0: How can you fulfil your dreams this year? 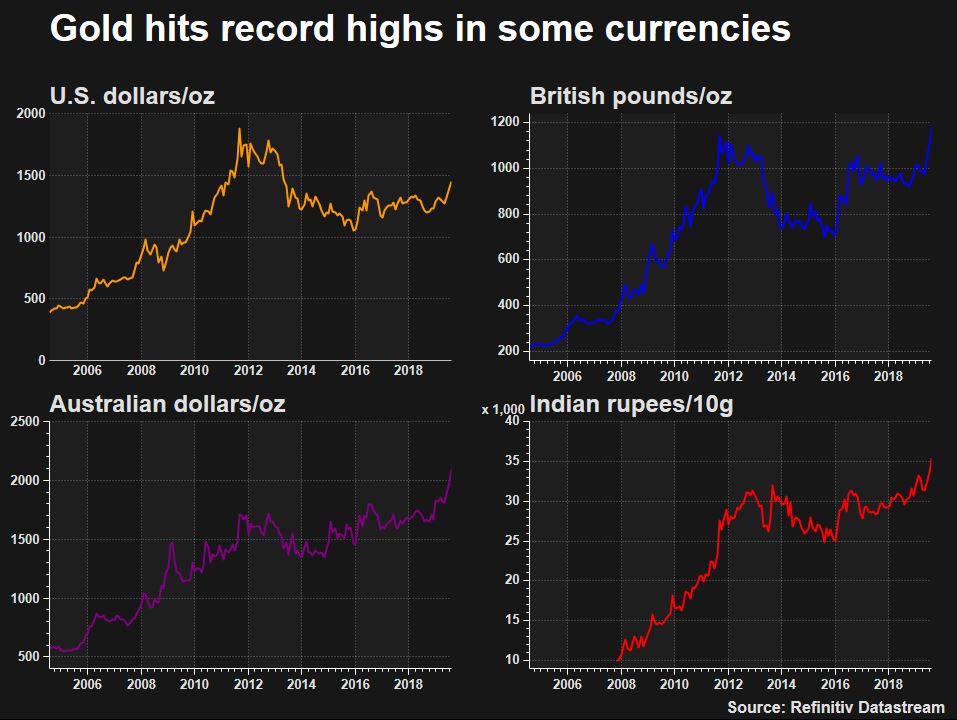