IBIS InGold is expanding its offer and customers will now be able to buy Melita coins issued by the PAMP Refinery in collaboration with Lombard Bank. Coins made of pure gold with a nominal value in EUR and the possibility of verification through the unique VERISCAN™ technology will be available to customers of the Czech and European leader in gold savings and investment as of 1 October 2021.

The Melita coin belongs to the Central Bank of Malta's gold coin series. They issue them in cooperation with Lombard Bank and the PAMP Refinery, which ensures their minting. IBIS InGold has been working with this refinery as an official partner for a long time. As part of saving programmes, customers mostly deposit their money in Lady Fortuna investment ingots, which also come from the refinery.

The coin is decorated with Melita, a female figure in a helmet and holding a rudder, representing self-governing Malta. It is the rudder that is the symbol of a country being independent and determining the direction of its own destiny. It was designed by Edward Caruana Dingli, who designed the Maltese stamps with this motif in 1921, exactly 100 years ago. The stamps entered circulation shortly after Malta became independent. On the face side of the coin, there is the emblem of the Republic of Malta.

The 999.9 purity gold coins are among the purest investment coins worldwide and will be available in 1/10 oz, 1/4 oz, 1/2 oz and 1 oz. Like other products from the PAMP Refinery, Melita coins can be easily verified through VERISCANTM technology, a breakthrough security system for identifying precious metals. Melita coins are the only investment coins in the world with a denomination in EUR that are provided with this technology. The coins are wrapped in plastic CertiPAMPTM packaging with the certificate number. Their authenticity is therefore unquestionable.

IBIS InGold is a leading trader with investment gold and silver. The company has been operating in the market for over 20 years. Within Europe, they became a leader in providing saving in gold and silver. They provide the general public with simple and flexible saving under the trademark iiplan® and iiplanGold® with the amount of instalments already from EUR 4 per month.

IBIS InGold is the official authorized trading partner of the Swiss Refinery PAMP and The Royal Mint. It is the only company that is a direct business partner of the most prestigious European refinery and at the same time the most prestigious European mint. No other company can boast of a simultaneous direct sales representation of the PAMP Refinery and The Royal Mint.

As a result of this, IBIS InGold can provide its customers with the best services both during the purchase as well as during the repurchase of the investment metals bought. Another advantage is a unique possibility of verifying the origin and authenticity of investment gold by means of VERISCANTM technology.

They guarantee its customers to be the first holders of the investment ingots and coins bought while guaranteeing them to repurchase investment coins and ingots sold by them. The funds are remitted to the account of the client within 48 hours from confirming the binding repurchase price. Moreover, they provide repurchase premium in addition to the repurchase price of the metal.

Amendment to the Pricelist of Fees and Services 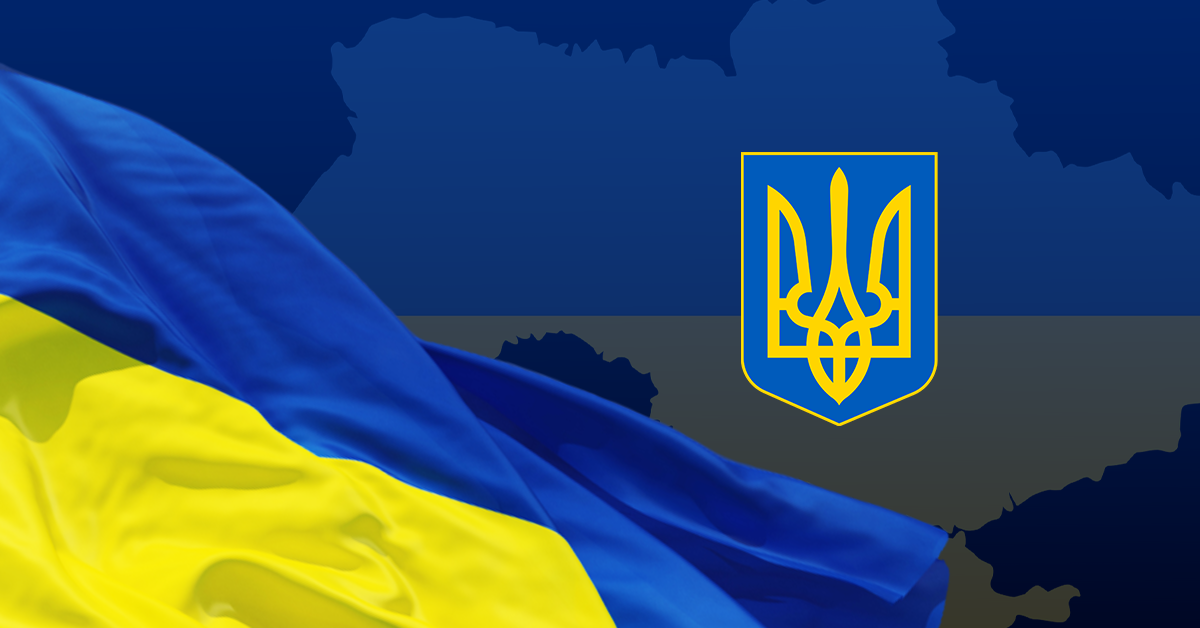 We condemn the Russian attack on Ukraine 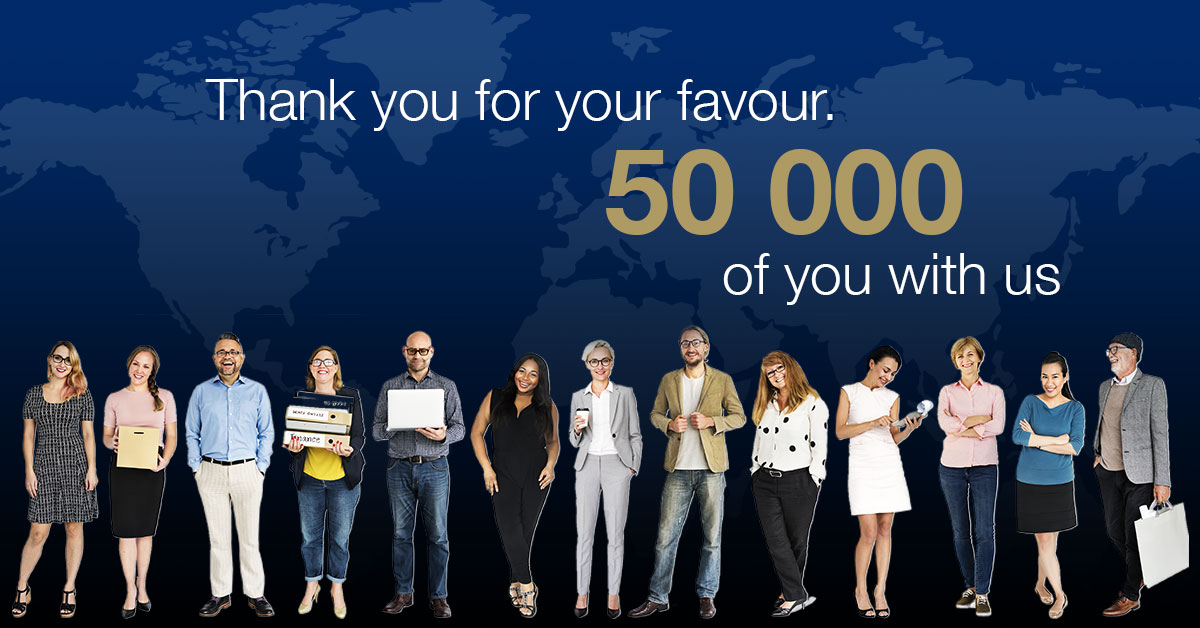 More than 50,000 clients have already bought gold and silver from IBIS InGold 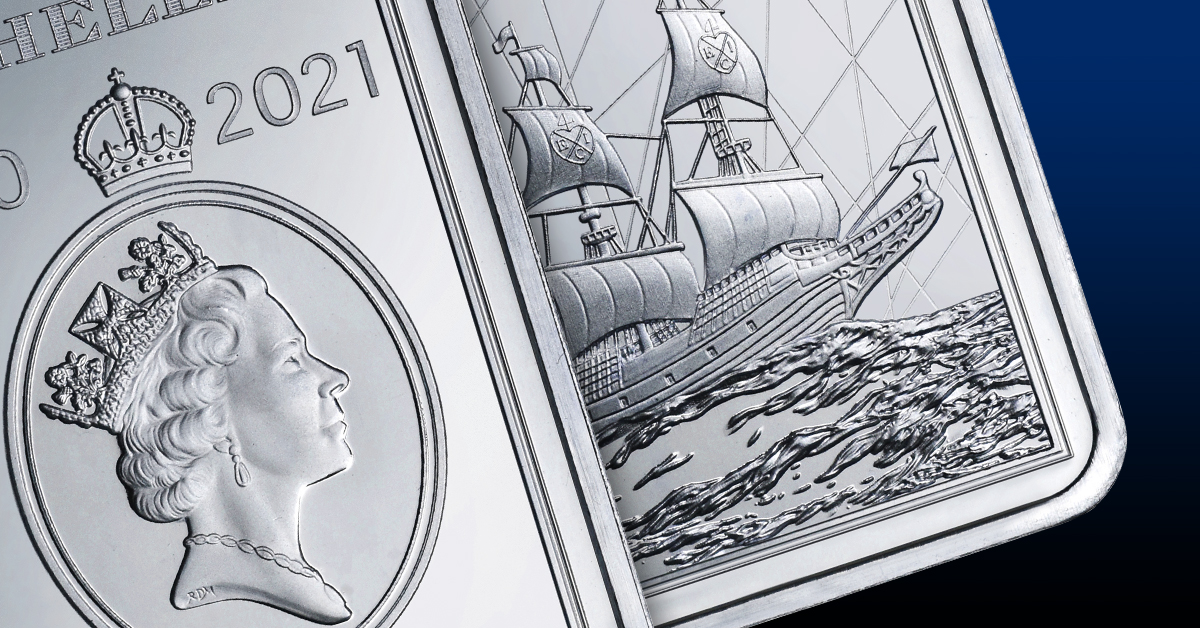